Santa & Cole has been an independent and global editor of design products since 1985. Thirty six years later and following the same approach they have followed as furniture editors, the company is now expanding its catalogue by publishing books, artworks and musical instruments.

Since the brand is best known for producing some of the finest lighting products in the market, it made total sense to use light as the main character to introduce their new lines of business.

Nathy Peluso is a mixture of feelings, music, majesty — everything it takes to be a superstar. This documentary shows how her upbringing with "Latin music, music fever, and dancing" set her down that path and how she pushes herself to achieve her dreams. 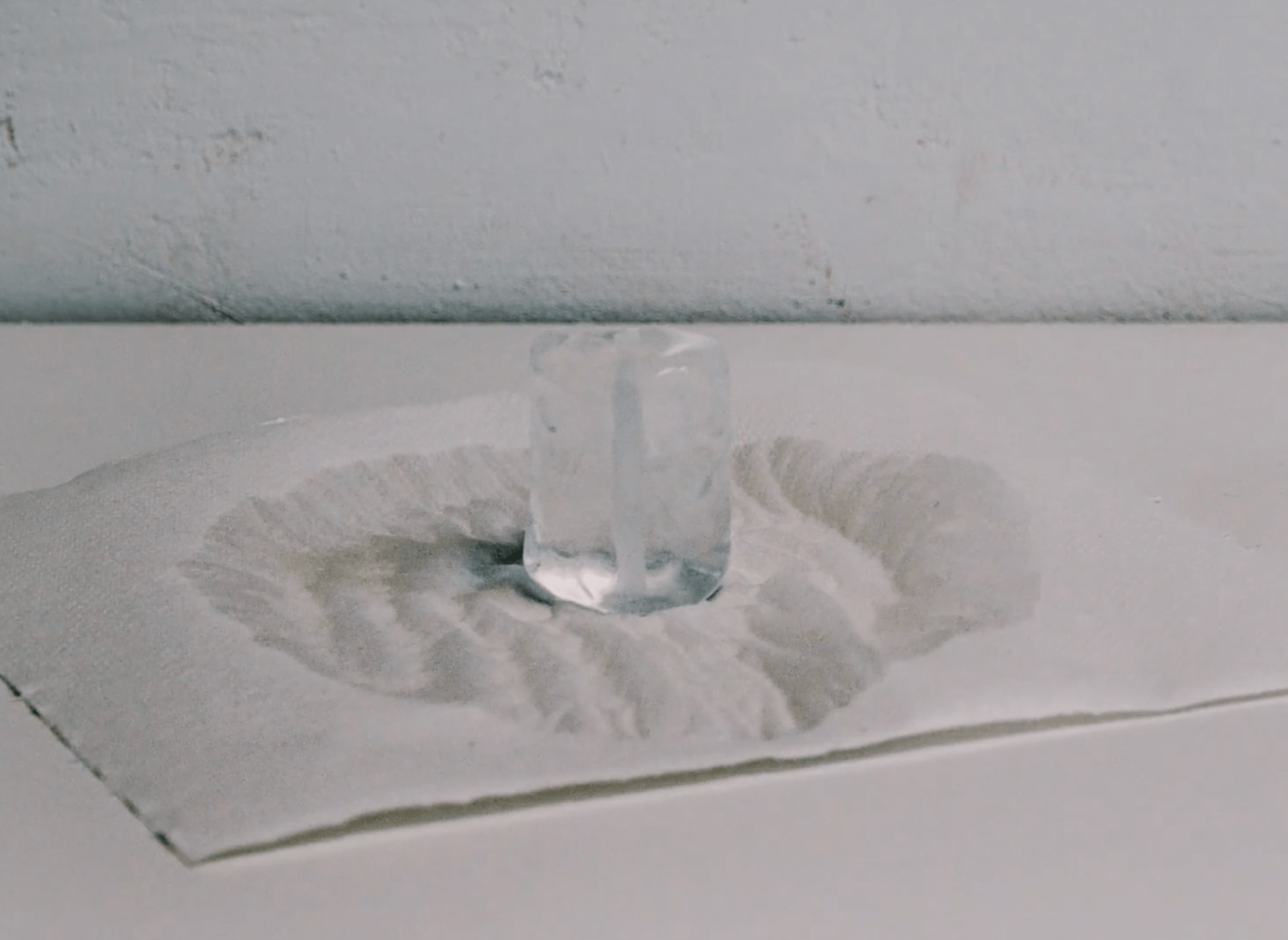 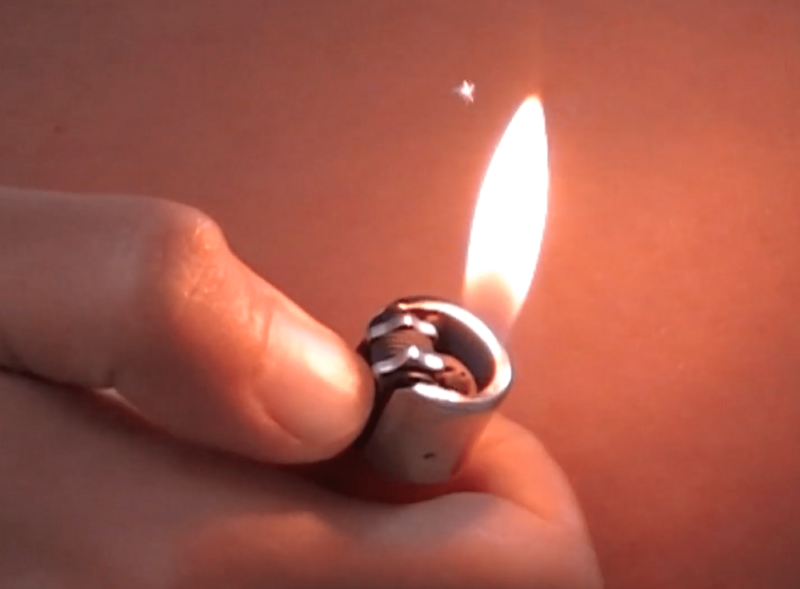 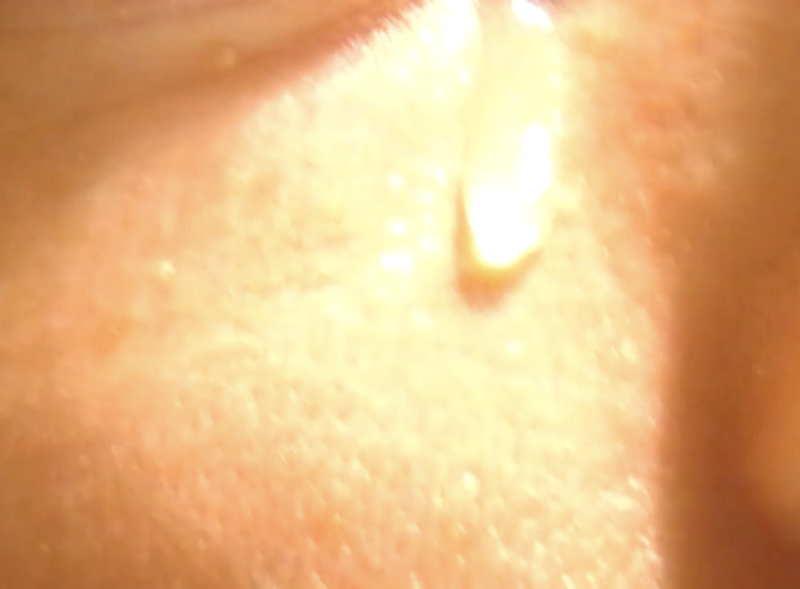 "Rewind the planet, rewind waste" reinterprets the GEL-LYTE™ III by Asics with an eco-conscious approach by minimizing waste and giving it a second life. 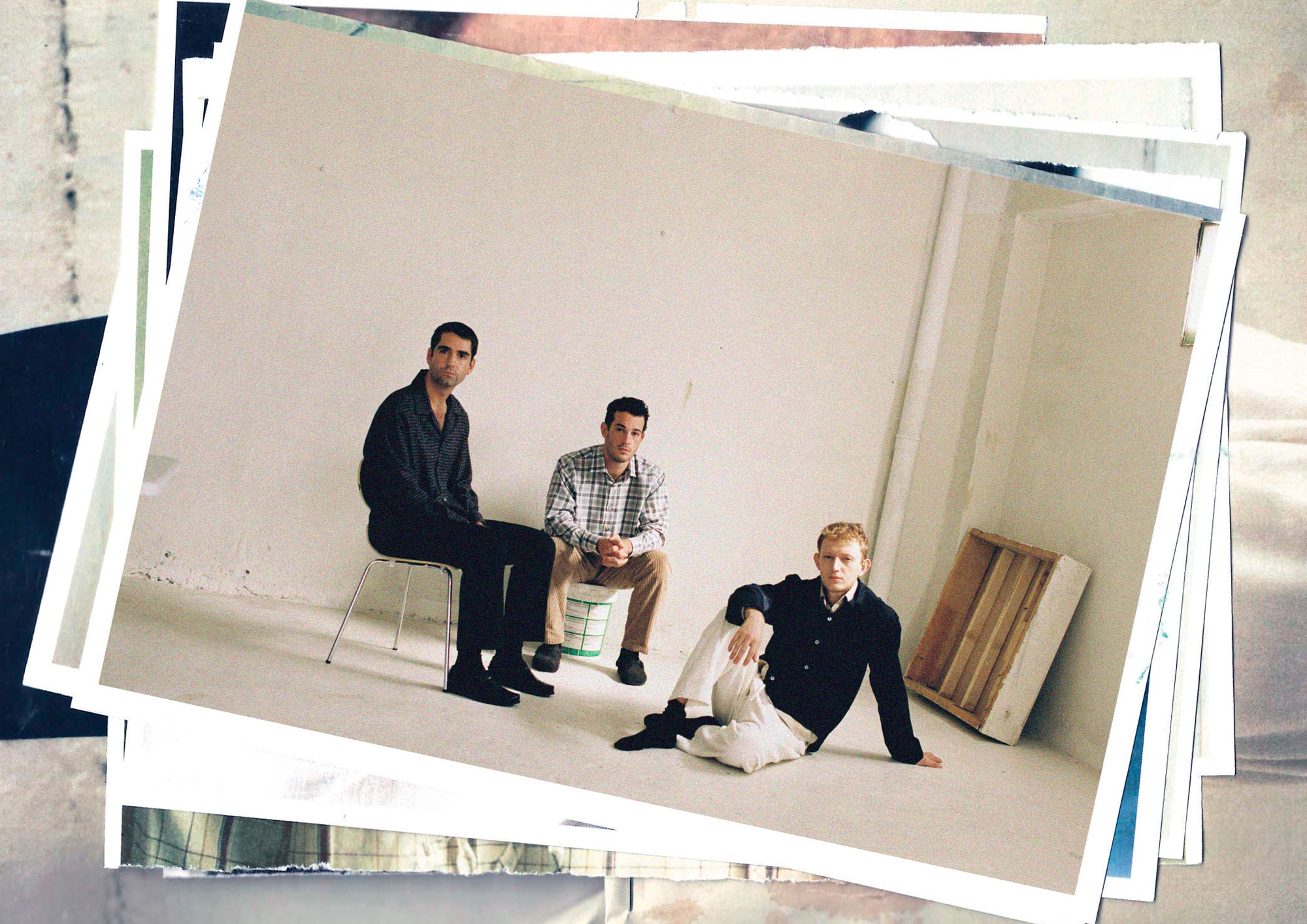 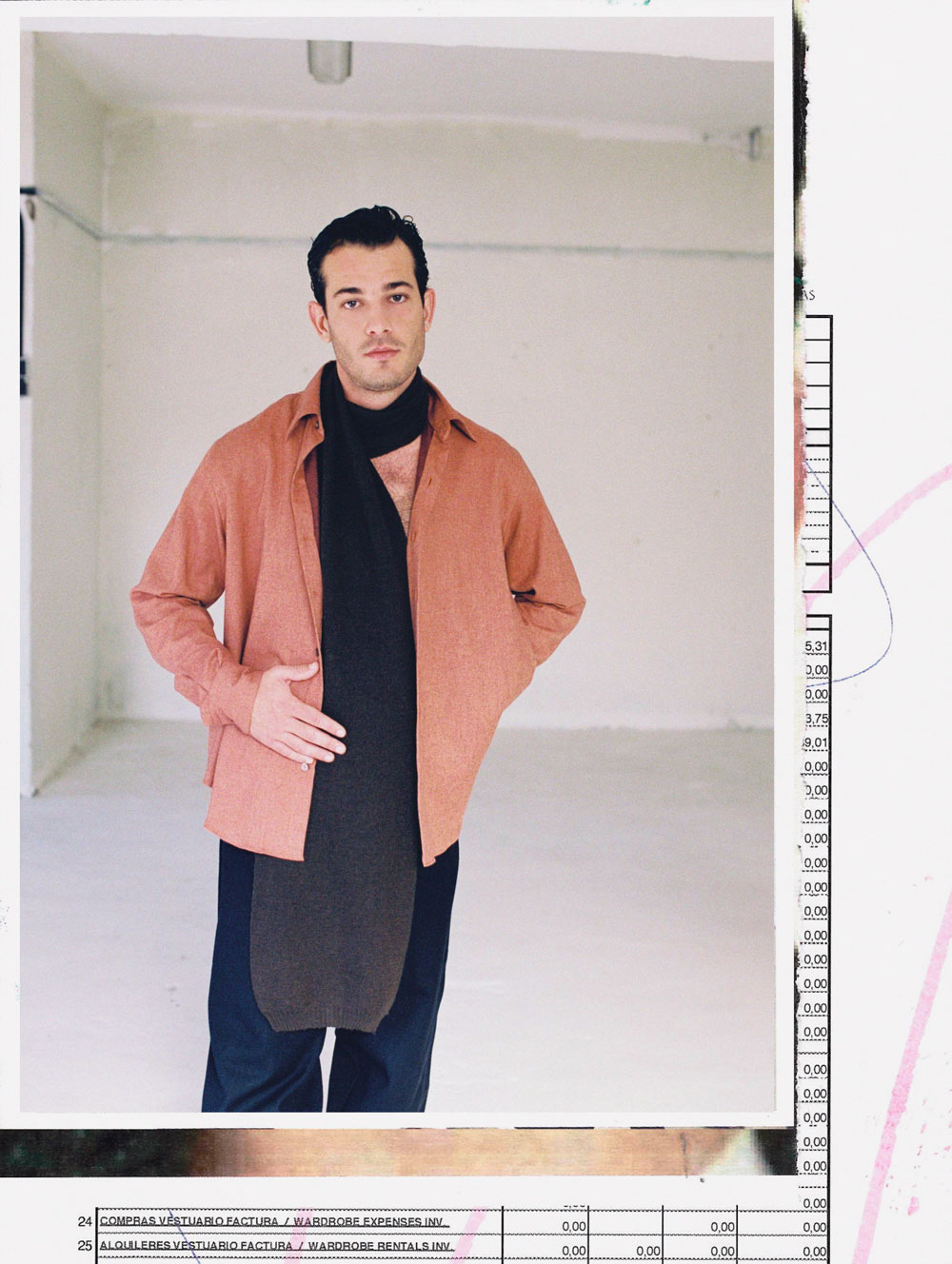 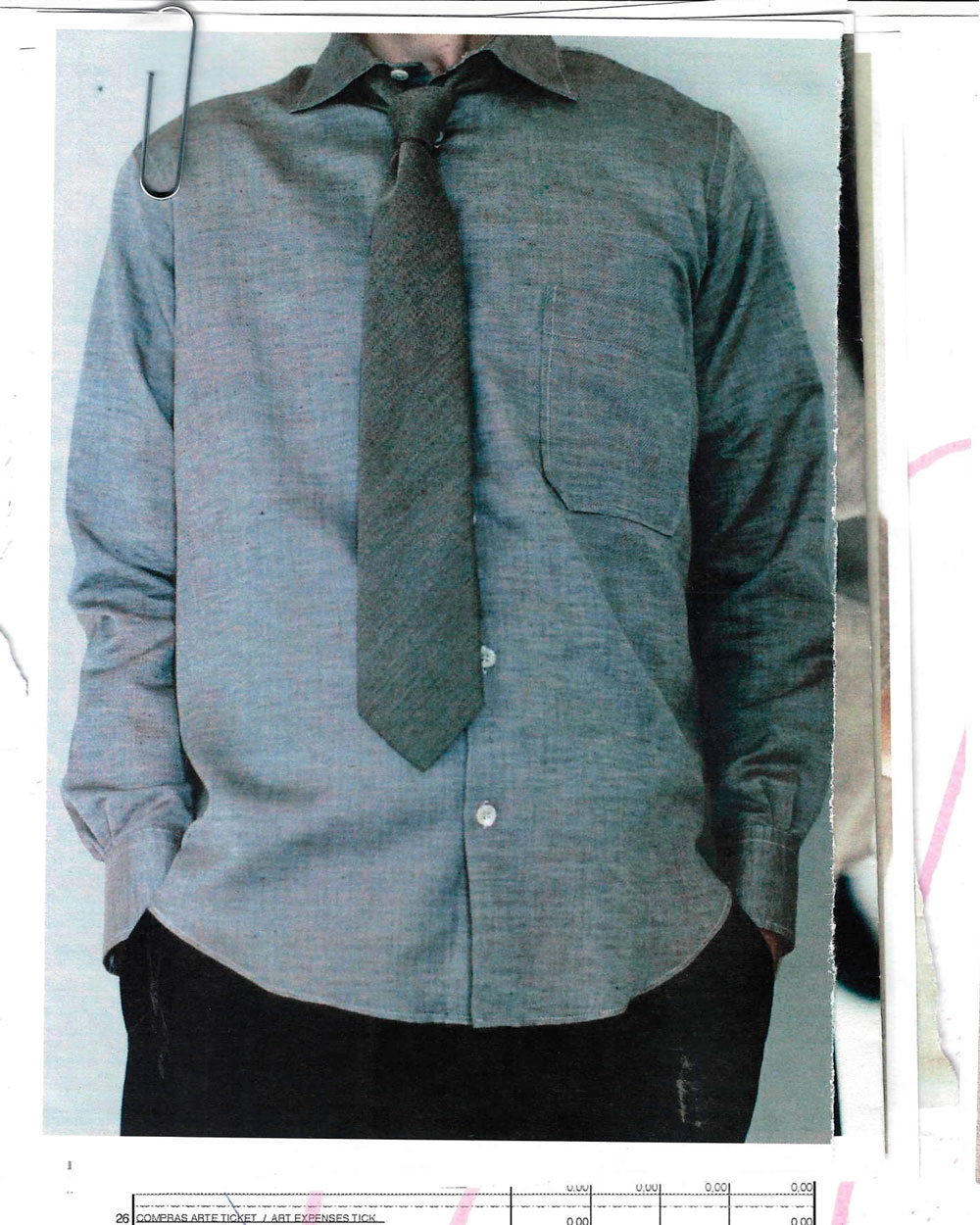 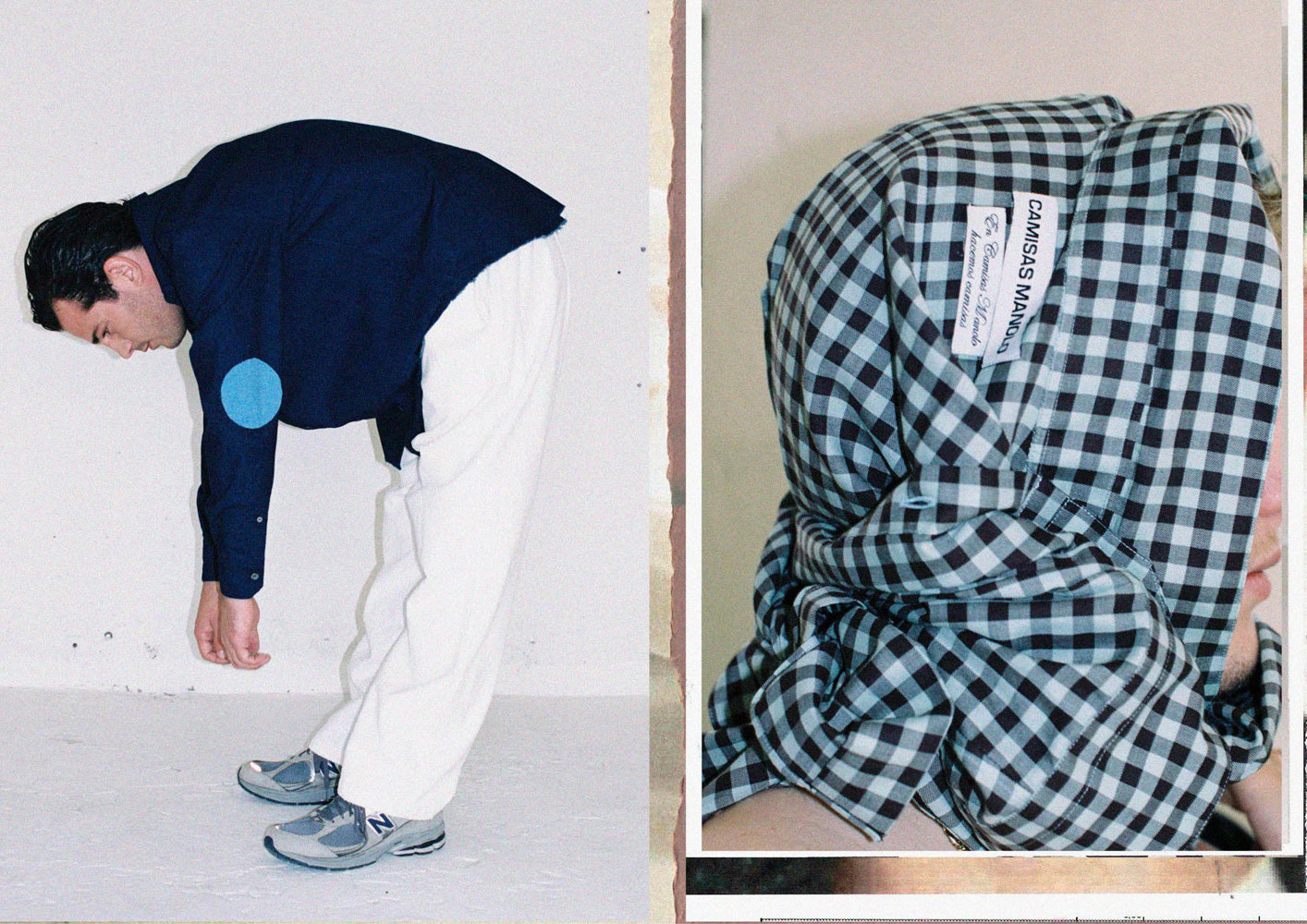 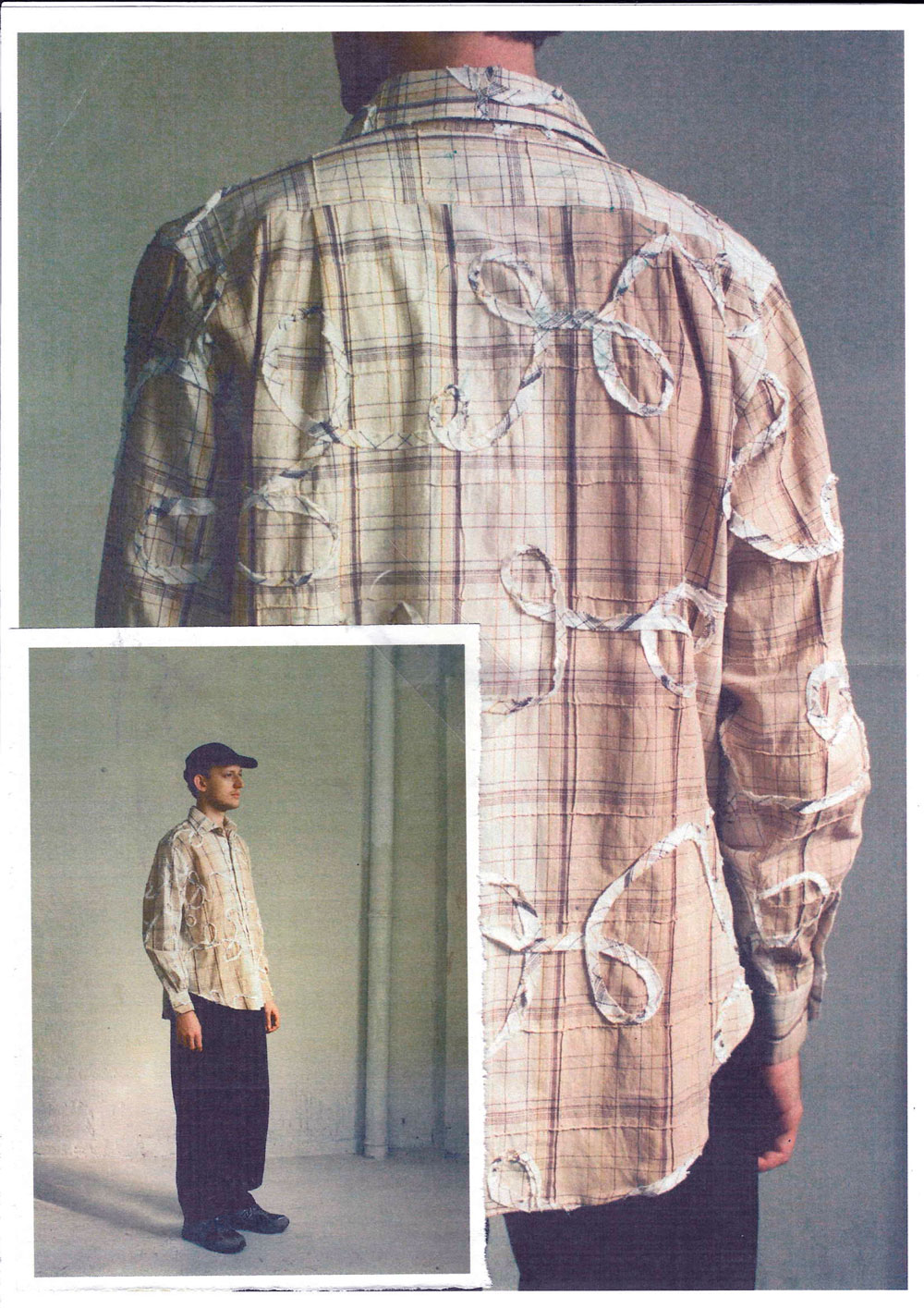 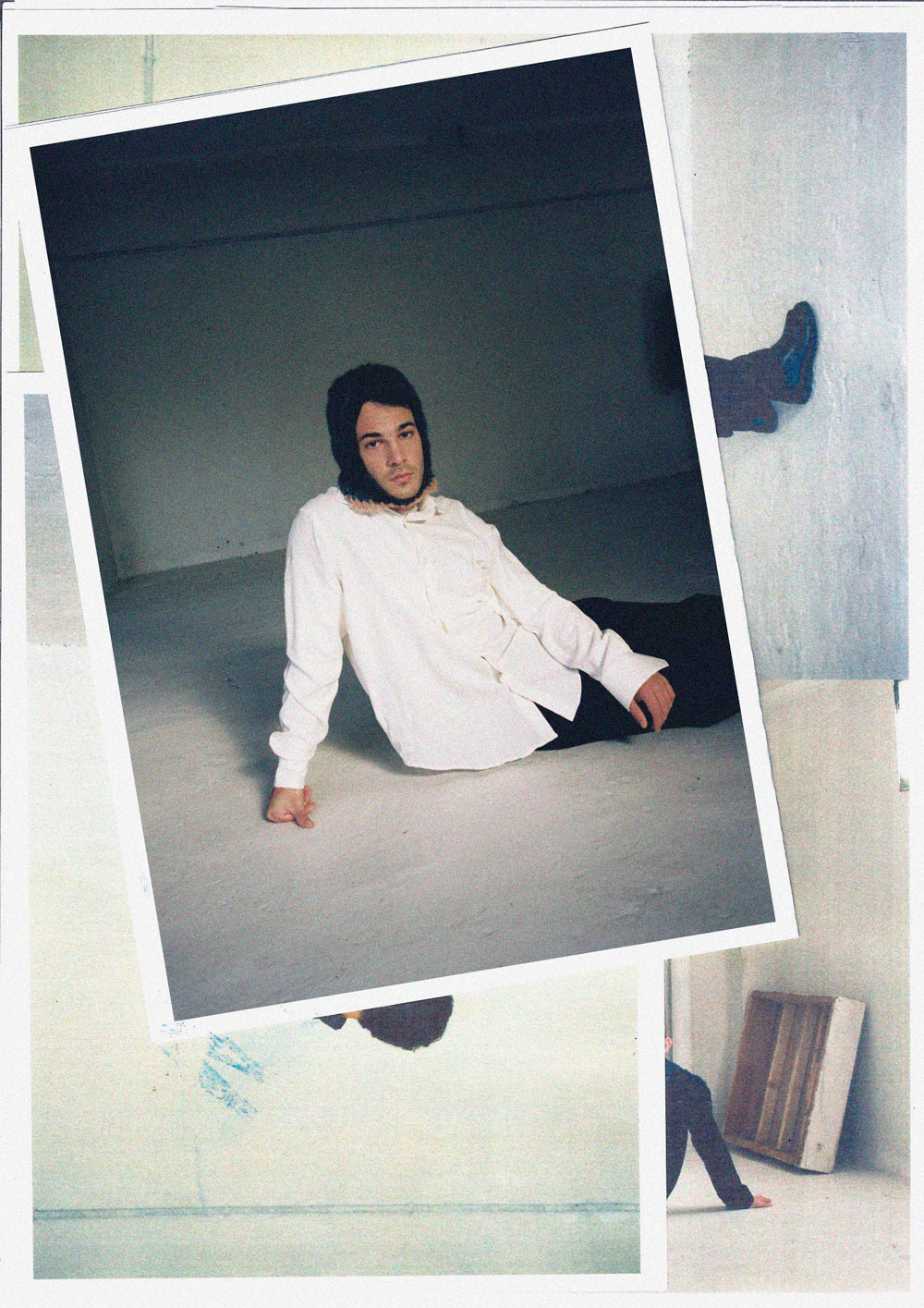 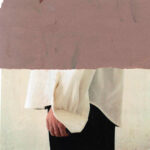 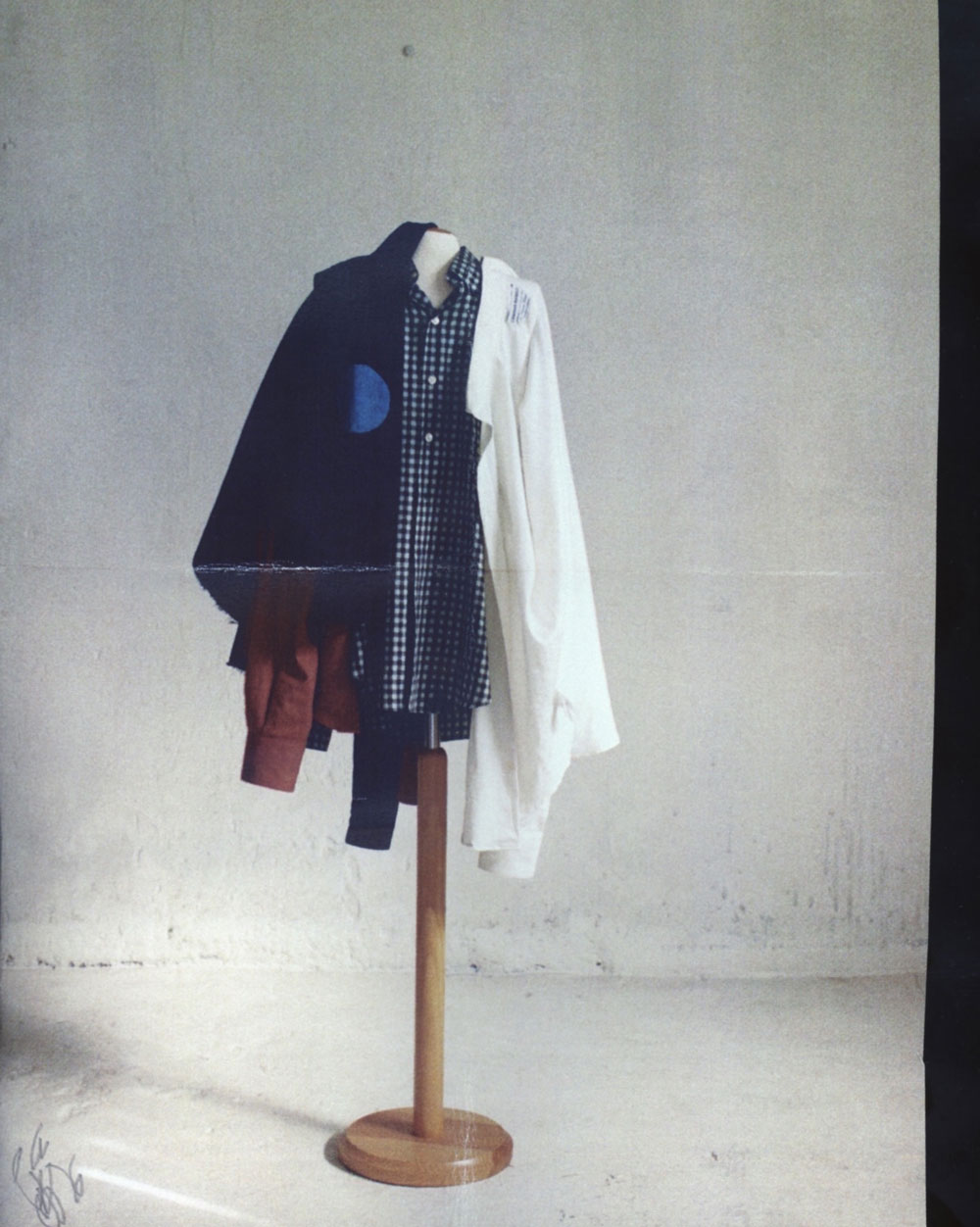 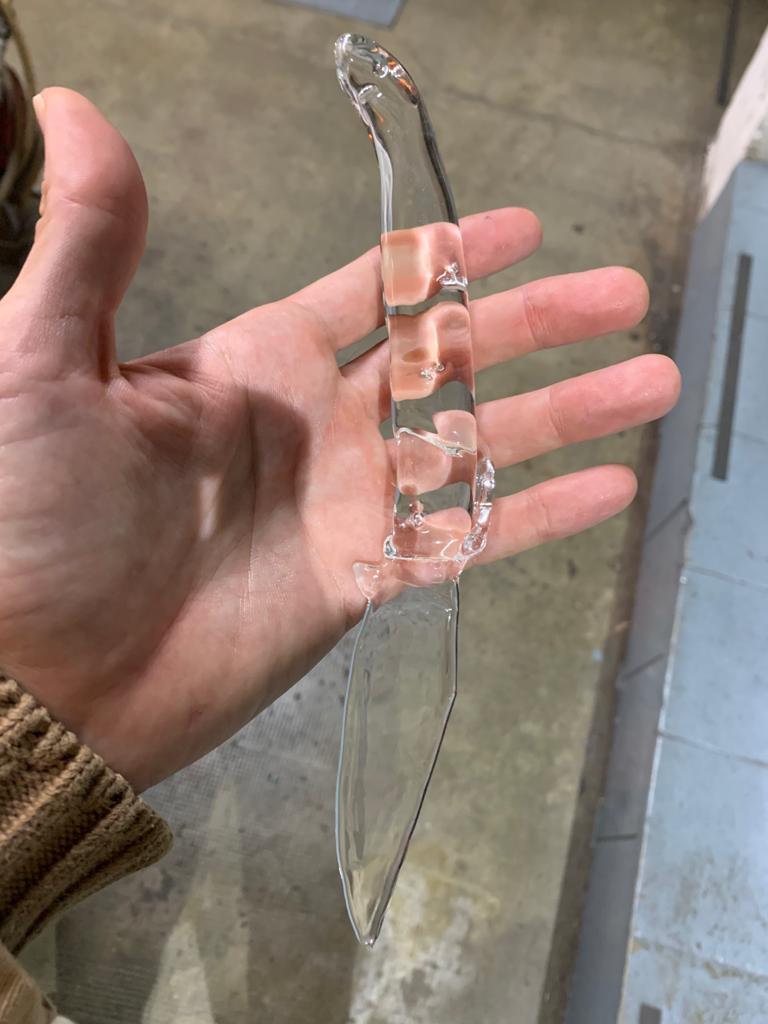 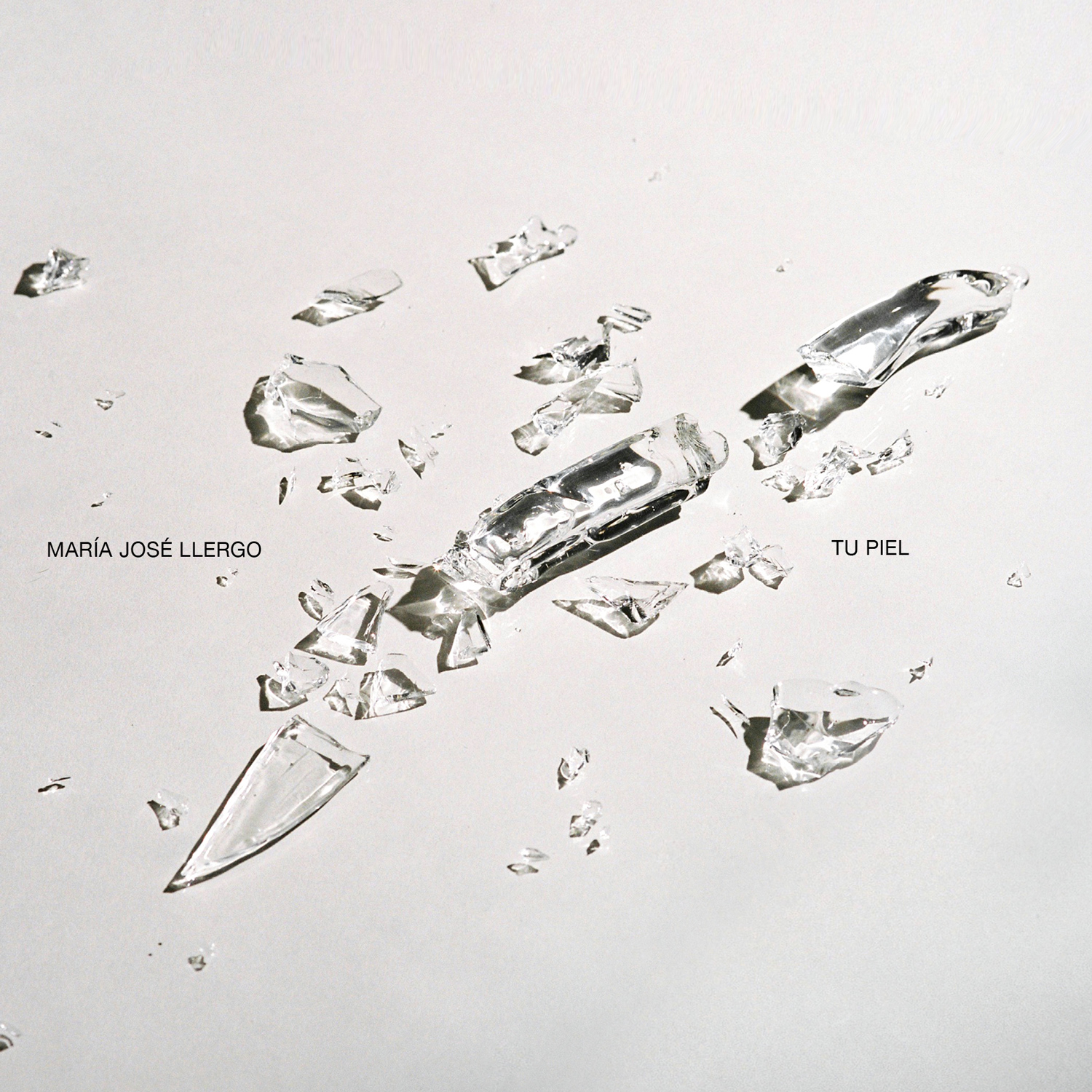 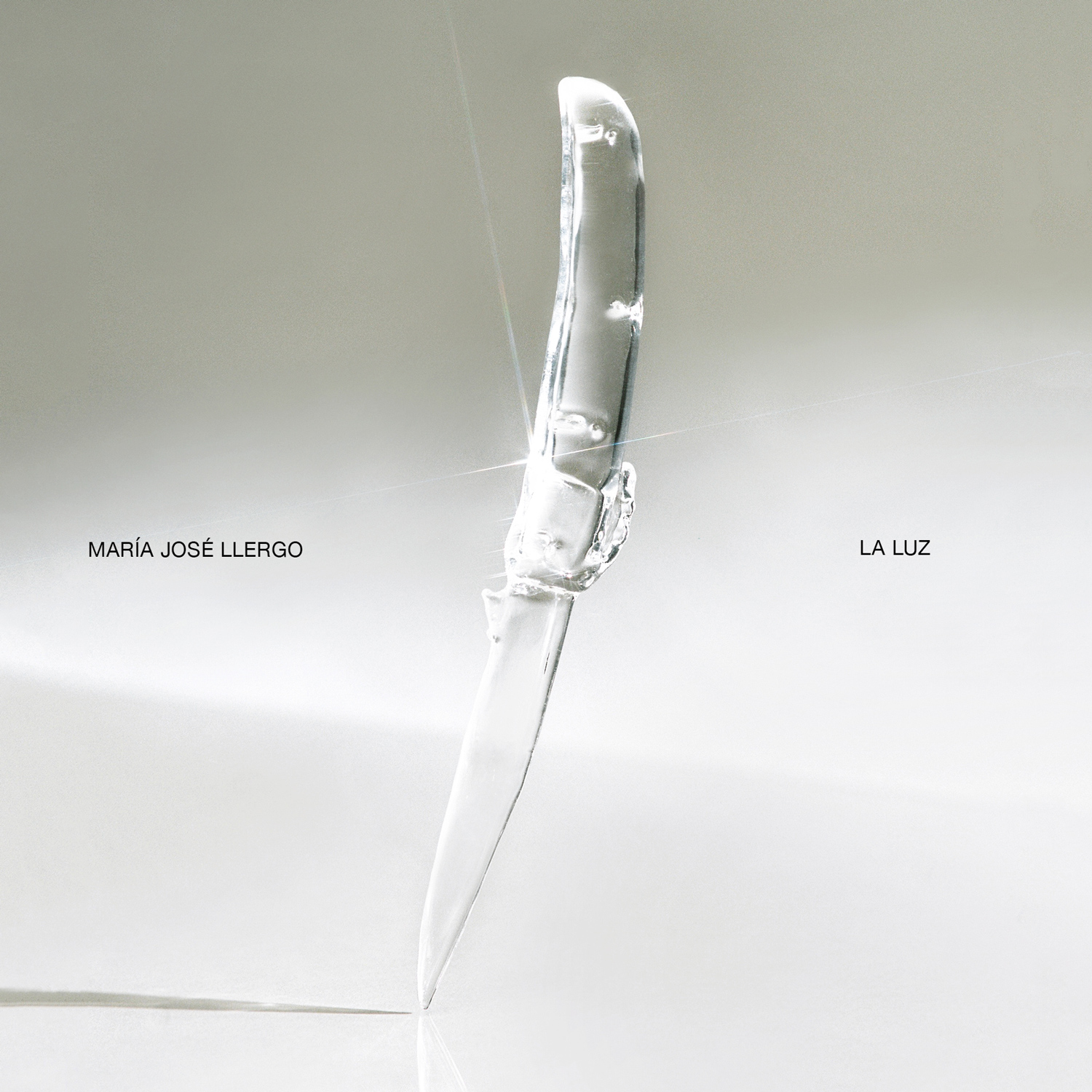 Born in Córdova (Spain), María José Llergo is one of the most outstanding emerging voices of contemporary flamenco. At only 25 years of age she combines her knowledge of traditional music with many other modern influences. SONY commissioned us to produce the visual assets for her new single "La Luz". 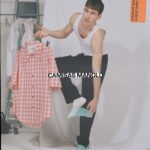 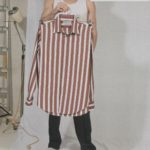 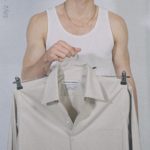 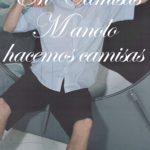 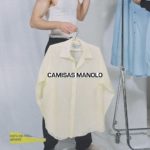 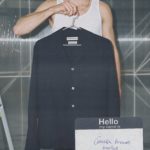 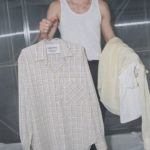 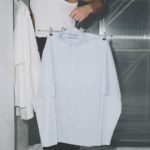 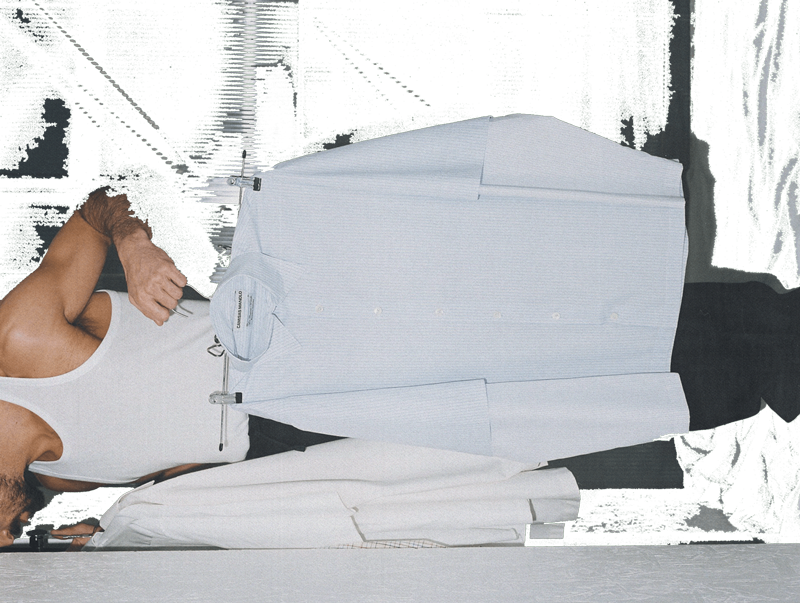 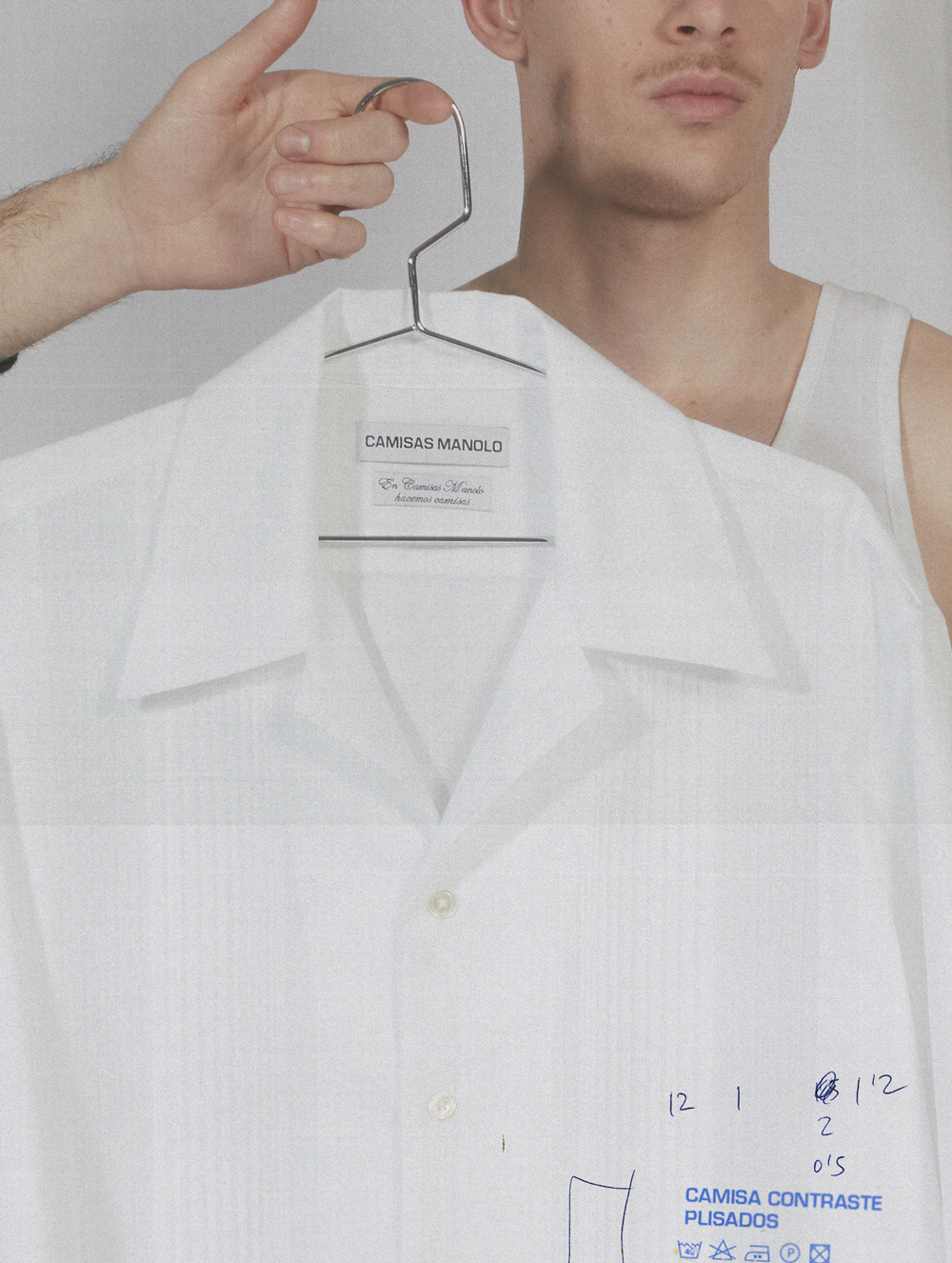 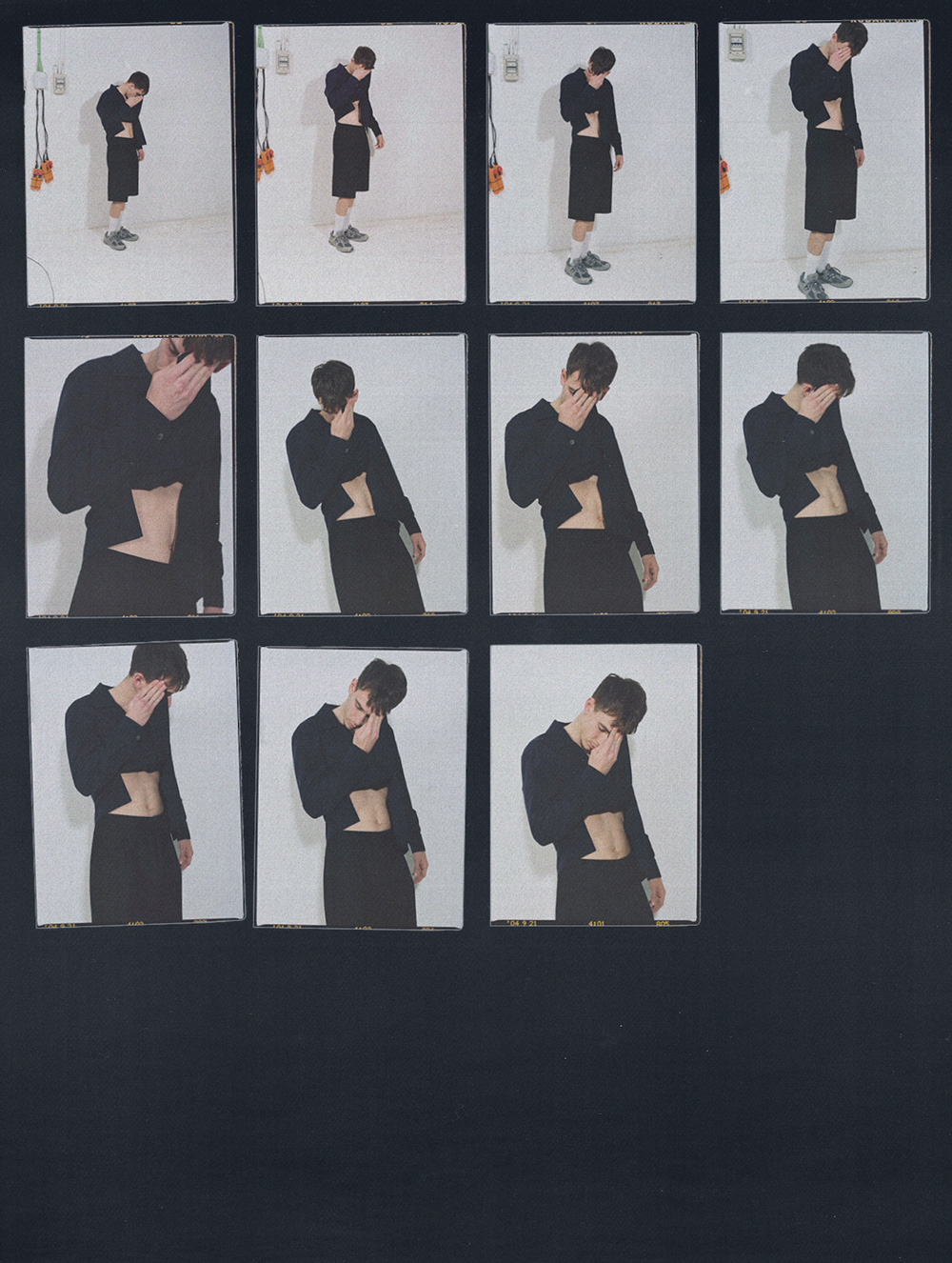 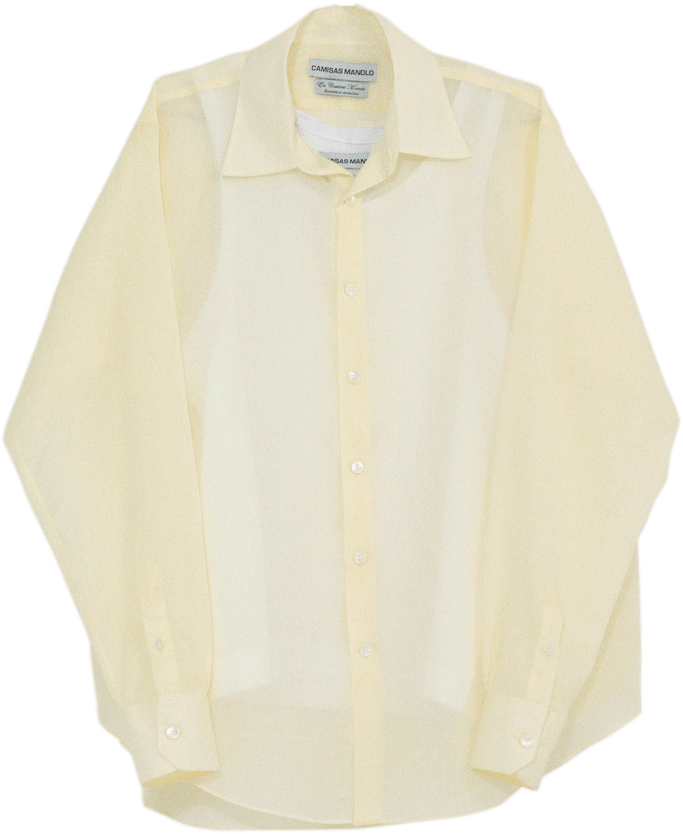